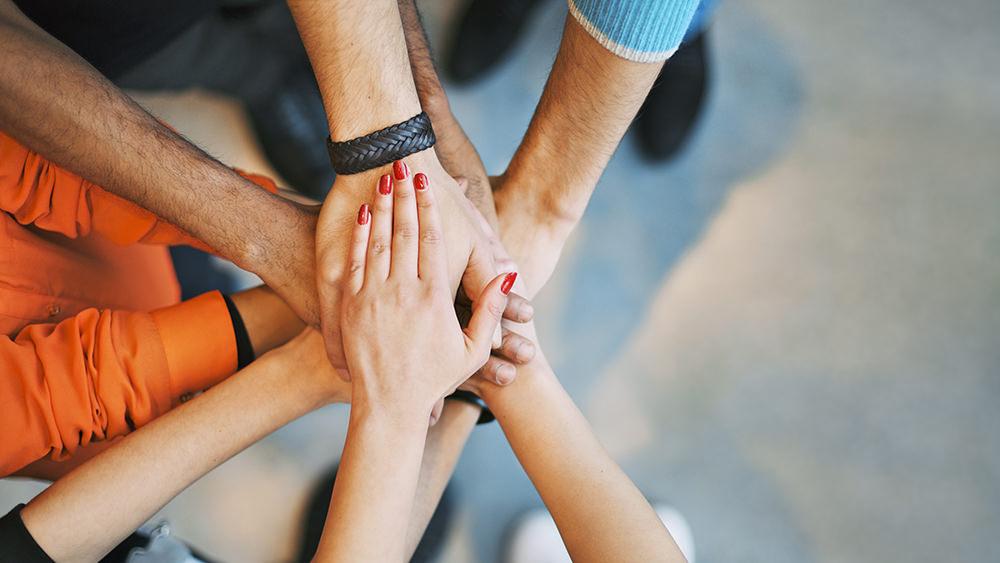 United in the same mind: a brief study of 1 Corinthians 1:10

Paul was looking for doctrinal uniformity when wrote to the Corinthians about to have same mind and same judgement in 1 For. 1:10?

In actual days, Is it possible to find a Christian Church with same human and spiritual values than first century?

There are many little known facts about the character and actions of Nathan Knorr who served as the President of The Watchtower Society following the death of J.F. Rutherford and of Fred Franz who followed him into the era of the modern Governing Body. James will discuss these issues, many of which he has firsthand knowledge.

Jehovah’s Witnesses are told that J. F. Rutherford was a tough man, but Jesus selected him because that was the type of person needed to push the organization forward during the harsh years that followed the death of C. T. Russell. We are told that his initial...

Witnesses are taught that Charles Taze Russell originated all the teachings that make Jehovah’s Witnesses stand out from the other religions in Christendom. This turns out to be untrue. In fact, it will surprise most Witnesses to learn that their millenarian...
« Older Entries

open all | close all