My Awakening after 30 Years of Deception, Part 3: Achieving Freedom for Myself and My Wife

Introduction: Felix’s wife discovers for herself that the elders are not the “loving shepherds” that they and the organization proclaim them to be. She finds herself involved in a sexual abuse case in which the offender is appointed a ministerial servant despite the accusation, and it is discovered that he had abused more young girls.

The congregation receives the “preventive order” via text message to stay away from Felix and his wife just before the “The Love Never Fails” regional convention. All these situations lead to a fight that the branch office of Jehovah’s Witnesses ignores, presuming its power, but which serves for both Felix and his wife to achieve freedom of conscience. 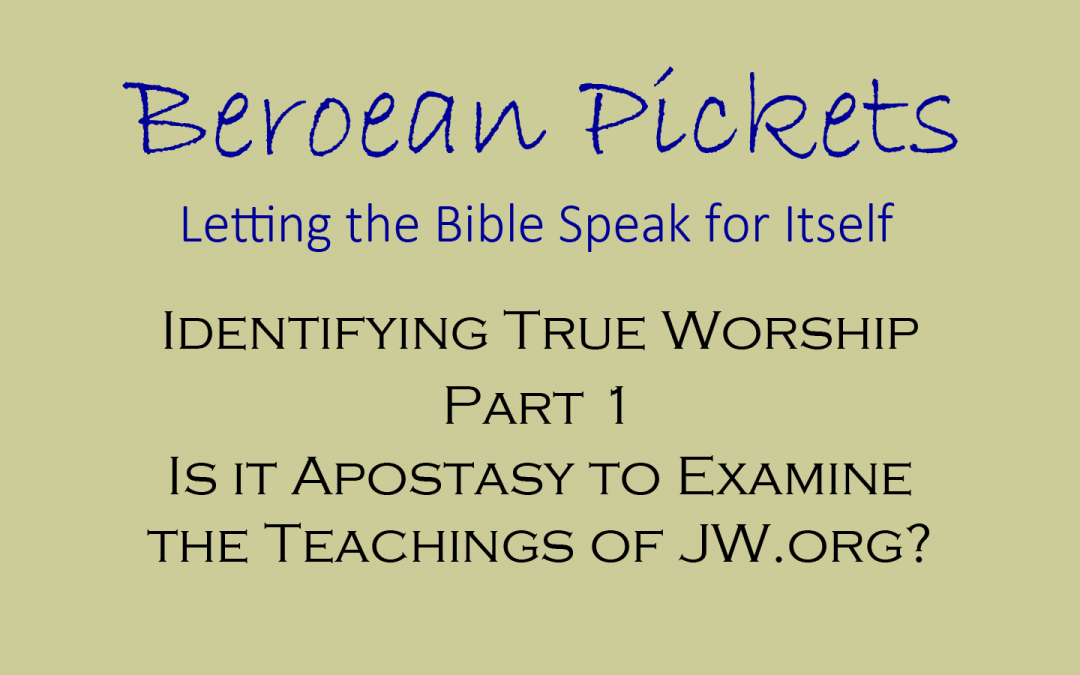 Podcast: Play in new window | Download (Duration: 31:48 — 29.2MB) | EmbedSubscribe: Apple Podcasts | Google Podcasts | RSS | MoreI e-mailed all my JW friends with a link to the first video, and the response has been an resounding silence.  Mind you, it’s...

“The words you say will either acquit you or condemn you.” (Mat. 12:37 New Living Translation) “Follow the money.” (All the President’s Men, Warner Bros. 1976)   Jesus instructed his followers to preach the good news, make disciples and baptize them. Initially,...