The Merit of Works and Jehovah’s Witnesses

[This article has been republished with the author’s permission from his own web site.]

Jehovah’s Witness doctrine about the application of Jesus’ teaching of the Sheep and the Goats in chapter 25 of Matthew has some similarity with the Roman Catholicism’s teaching about gaining entry into heaven by the treasury of merits.

Whilst not identical, the basic requirements for Salvation are as follows:

Addressing point 2 the Watchtower Bible and Tract Society publication of 2015 entitled ‘Jesus the way the truth and the life’ teaches the doctrine of merit for works toward a select group when speaking about Jesus teaching on the judgment of the Sheep and Goats of Matthew chapter 25:31-46.

This judgment is merited because the goats failed to treat Christ’s brothers on earth kindly, as they should have done[1].

Two questions for review at the end of the same publication ask:

In the study article the teaching point brought out is that Jesus is teaching that eternal destruction is dependent on works toward his brothers. So, who are Christ’s brothers?

The Watchtower of March 15, 2015 discussed who Christ’s brothers were, and identified these people as those Christians who are anointed by God with his holy spirit since the days of Jesus’ apostles and whose number is limited to 144000.

The teaching until just prior to Armageddon when Jesus judges on merit, that people have a limited time to listen to the Jehovah’s Witness teaching of the ‘Kingdom Message’ rests on a very problematic issue.

“Do homosexual acts on the part of a married person constitute a Scriptural ground for divorce, freeing the innocent mate to remarry?—U.S.A.”

“While both homosexuality and bestiality are disgusting perversions, in the case of neither one is the marriage tie broken. It is broken only by acts that make an individual “one flesh” with a person of the opposite sex other than his or her legal marriage mate.”

As the Governing Body is responsible for publications produced by the Watchtower Bible and Tract Society, the 2019 publication Pure Worship of Jehovah – Restored at Last! Says on page 128:

“After the Kingdom was established, Jesus appointed a small group of men to serve as the faithful slave. (Matt. 24:45-47) Since then, the faithful slave, now known as the Governing Body, has done the work of a watchman. It takes the lead not only in warning of “the day of vengeance” but also in proclaiming “the year of Jehovah’s goodwill.”—Isa. 61:2; see also 2 Corinthians 6:1, 2.

While the faithful slave takes the lead in the watchman work, Jesus assigned “all” of his followers to “keep on the watch.” (Mark 13:33-37) We obey that command by remaining spiritually awake, loyally supporting the modern-day watchman. We prove that we are awake by fulfilling our responsibility to preach. (2 Tim. 4:2) What motivates us? In part, it is our desire to save lives. (1 Tim. 4:16) Soon multitudes will lose their lives because they ignored the warning call of the modern-day watchman. (Ezek. 3:19)”

And what if the modern day watchman’s teachings were false at the time of being taught? Well according to the Governing Body, they have done the work of a watchman.

“We are also thankful that Jehovah provides timely spiritual food to help us resist adopting the wisdom of this world regarding morality.”

Not sure how they explain 1 January 1972 doctrine on morality was timely, but Jesus never said the Faithful Slave / Governing Body / Anointed would produce perfect spiritual food. Remember their teaching is based on meritorious works towards Christ’s brothers, of whom produce the imperfect spiritual food. 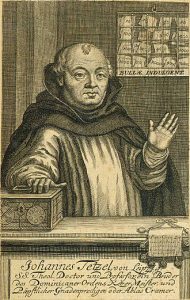 [1] Reference: Page ‘Jesus the way the truth and the life’ – 2015 Watchtower Bible and Tract Society

Articles by Meleti Vivlon.
← Love and Justice in the Christian Congregation (Part 2 of 4)Learning How to Fish: The Benefits of Exegetical Bible Study →

Awakening: “Religion Is a Snare and a Racket” 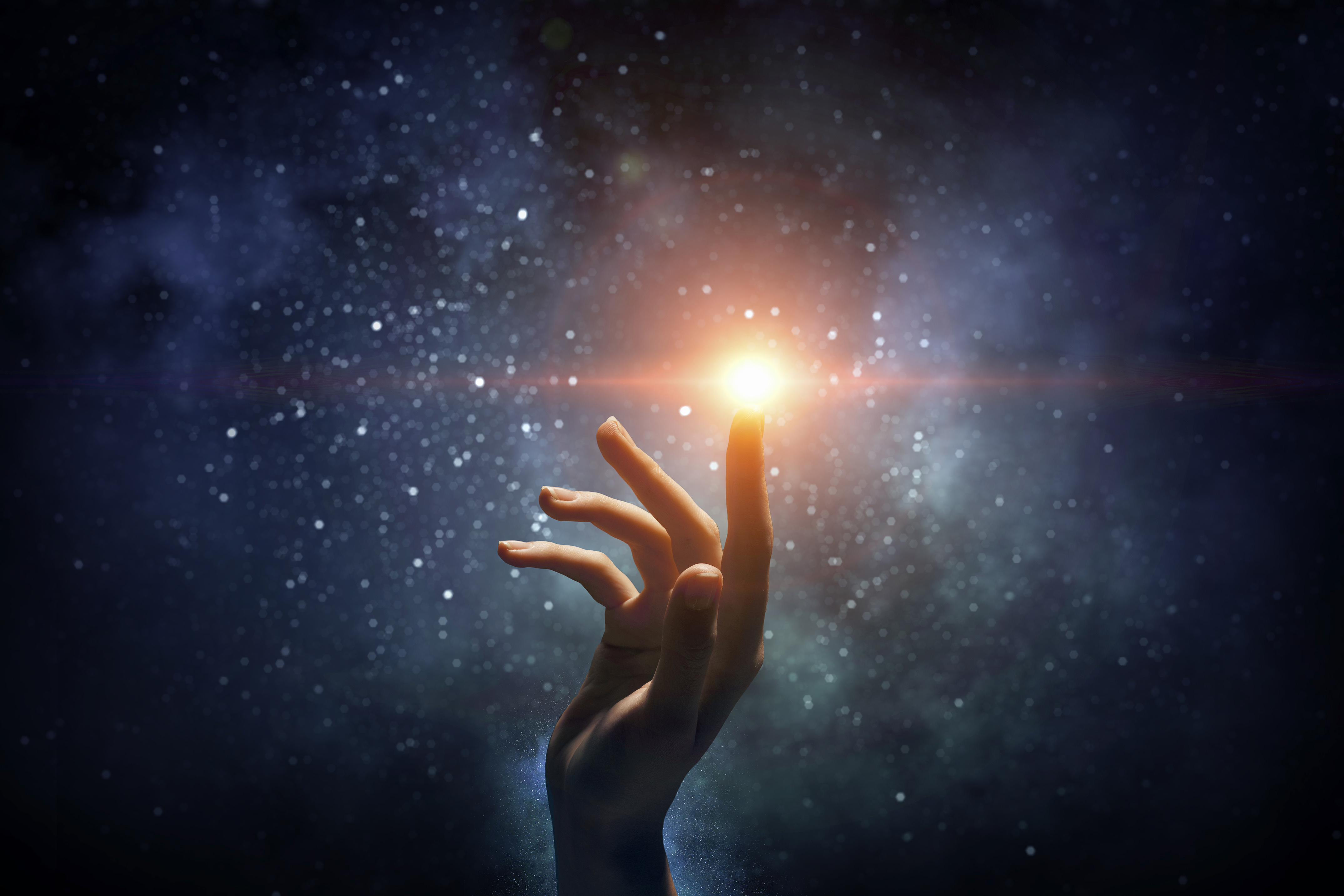 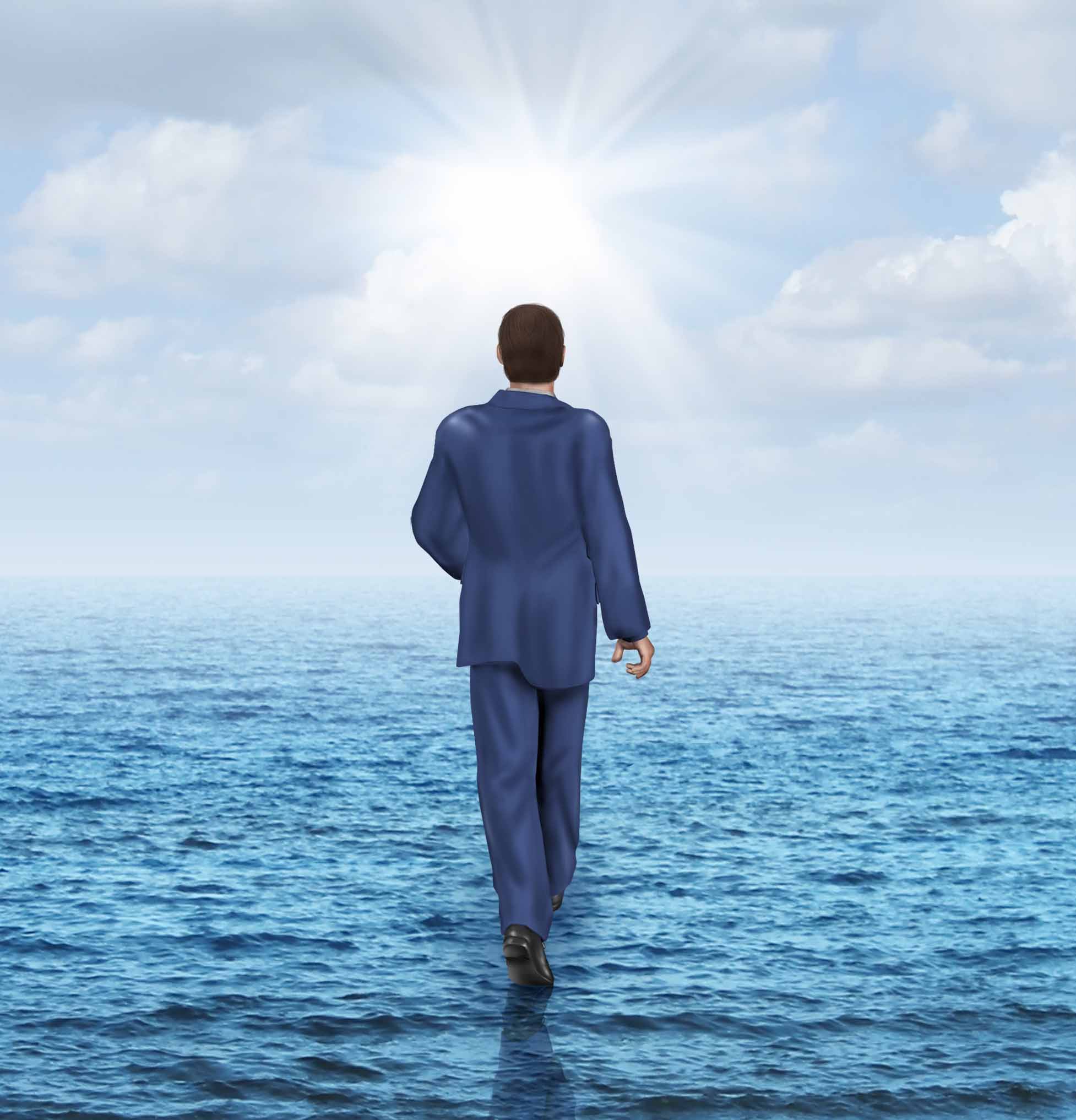 Awakening, Part 4: Where Do I Go Now?

Hi all I just need a clarification about this scripture that we had at the meeting: Col 1: 13 He rescued us from the authority of the darkness and transferred us into the kingdom of his beloved Son, Insight book says: Christ’s kingdom from Pentecost of 33 C.E. onward has been a spiritual one ruling over spiritual Israel, Christians who have been begotten by God’s spirit to become the spiritual children of God. (Joh 3:3, 5, 6) When such spirit-begotten Christians receive their heavenly reward, they will no longer be earthly subjects of the spiritual kingdom of Christ, but they… Read more »

Hi JB. All JW interpretation is based on the division of Christians into two groups, Anointed and the rest, when there is no sign until Revelation that there might even be two groups. Ever since Joseph Rutherford came up with the idea (of two groups) it has been a constant battle to try to fit scriptures to suit, but where is the proof ? All that is pointed to is the worldwide expansion as evidence of God’s blessing. I would hope that if I was begotten by holy spirit that I would be able to express myself in terms better… Read more »

True, Christ began ruling as king over his Christian subjects in 33 A. D. Since then he has added more subjects to his kingdom. The preaching accomplishes that. So, it’s incorrect to say Christ failed to exercise kingdom rule until 1914. Watchtower is correct about that teaching. What WT is wrong about is its claim about 1914 and also where Christ’s church rules from. WT continues to misrepresent 1914 because it fails to admit it was utterly wrong about what it initially taught about that year being a prophetic date. Also, in order to justify its teaching that Christ’s “slave”… Read more »

Hello jamesbrown, One thing that I noted some time ago was the way the 2013 NWT edition capitalizes the word kingdom in different areas and others not. I think the purpose of this was to differentiate between what they believe is God’s Kingdom and other forms of kingdoms. Especially in the case of Colossians 1:13 they are trying to support their belief that “the kingdom of his beloved Son” is not the same thing as God’s Kingdom which they believe was established in 1914. Interestingly, the 1984 NWT edition did not use capitalizations like this. Below are some examples. Matthew… Read more »

WT is probably capitalizing kingdom sometimes because they view that word in those scriptures as a proper noun (which grammatically should be capitalized). WT probably uses all lower case letters for kingdom in other scriptures when they view that word as being a common noun (which grammatically should not be capitalized). Their choice probably has to do with using proper grammar and not their theology. The reason they probably changed one or more of their words in their 1984 NWT is because sometimes it’s difficult to decide if a noun is common or proper, in the context it is found.… Read more »

Hi Eric Great video on the WT study, Regarding the cape that Jesus is wearing, does that mean that Jehovah has one as well? After all Jesus is the image of his father. Also, the WT was talking about games that promote violence, well what do the kids see in Jesus hand? A sword, and what is he going to do with it? Kill…. Kill…. Kill bad people, can the kids differentiate between holy war and otherwise? Latest WT what does it have on the front cover? Jesus and angles riding on horses Killing people. I have an idea of… Read more »

Hi Dan Adams, I Googled about treasury of merits and this is what I got about works that earn salvation that Eric is referring to: The philosophy behind the treasury of merit is entirely unbiblical. In fact, the idea is the very opposite of the teachings of Christ and the apostles. To begin with, the Catholic view that people can get into heaven if they do sufficient good things essentially eliminates the need of a Savior. If some people have much more merit than they actually need to get into heaven, then it follows that it is meritorious works, and… Read more »

Let’s be clear on one thing. I didn’t write this article. As I say at the top, it is reprinted with the author’s permission and I gave a link to his web site. It does show under my name, because WordPress puts the name of the person logged in when a post is placed, and this author is not an author on our site. I realize now that I should have created an anonymous log in and used that.

I never doubted you Meleti, I noticed that right off the rip.

My apologies. I didn’t think it sounded like your style. I blindly missed the “from his own website” text link and tried to click on the “contributed / JW Awakening” text, which of course did not take me anywhere other than here.

JB, I appreciate your time in researching a response. I realize this is not the place to discuss Catholic doctrine, so I will merely suggest that if you wish to understand what the Catholic church teaches, that you refine your google search to authentically Catholic sources. A great place to start is catholic.com. One of my favorite sites is calledtocommunion. They have an article on indulgences, the treasury of merit and the communion of saints. What you’ll find here is a more in-depth discussion of the topic with a lengthy combox of intelligent questions and charitable replies. The site is… Read more »

Meleti, I would like to add a point of clarity to your statement that items 1 & 2 in the beginning of your post somehow bear resemblance to the Catholic Church’s teaching regarding the treasury of merit. As a Catholic (and regular reader of this blog) I think it is important to clarify that the Catholic Church most definitely does not teach that Christ’s sacrifice is insufficient to impart full salvation to anyone or everyone. Nor is it possible to transfer merit so that the good works you might do could somehow earn salvation for me (and really, salvation isn’t… Read more »

First and foremost, I would like to thank you for revisiting your articles, they are brief, precise, and to the point full of spiritual gems.

Once I asked an elder, who is to blame about blood fractions that are allowed now, when they were forbidden decades ago by the org? His answer, those who died, they will be remembered by Christ as they obeyed Christs brothers, right or wrong.

Goodness how things have changed.

This well illustrates the fallacy of saying true Christians are identified by having all the truth. Jesus never said such a thing. (John 13:35)

yes difficult to follow the article, with reference to the doctrine on Matthew 5:32 and Matthew 19:9 being changed?

I’d certainly hate to have to answer for the actions of someone whom assumes the mantle of authority presumptuously. Over the years, the “Faithful Slave” has dispensed all sorts of information and advice with no authority, beyond their insistence that they speak for God. Lives have been ruined; lives have been lost, and they blithely go about their business with no sense of responsibility whatsoever. They even claim that Christ died only for a tiny fraction of mankind and that the rest of us are saved be associating with them. Talk about presuming upon Jehovah.