Let’s give credit where credit is due.  We were among the first, if not the very first, to know and denounce Hitler and the Nazis for what they were.  We did this fearlessly and unflinchingly.  While the current Pope was training as one of the Hitler youth, we were going to prison rather than let our children participate.
This year marks the 75th anniversary of our first warning to the public about the atrocities perpetrated by the Nazis upon its citizenry.  This is nicely covered in the following news story.

Articles by Meleti Vivlon.
← What Type of Death Acquits Us of Sin?Seventy Years of Holding On to the Skirt of a Jew → 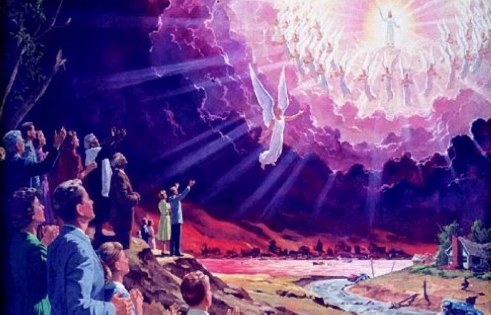 Our One True Name