There is a contradiction in our prophetic interpretation involving 1914 that only just occurred to me.  We believe that 1914 is the end of the appointed times of the nations, or the Gentile times

(Luke 21:24) . . .and Jerusalem will be trampled on by the nations, until the appointed times of the nations are fulfilled.

The appointed times of the nations end when Jerusalem is no longer being trampled.  Why is it no longer trampled?  Because Jesus is occupying the throne of David and ruling as king.  When did this occur?  At the end of the 2,520 years from Daniel prophecy involving Nebuchadnezzar’s dream of the great tree.  That time period started, we say, in 607 B.C.E. and ended in 1914 C.E.
Put another way, Jesus started ruling on the throne of David in 1914 and so put an end to the trampling of Jerusalem by the nations.
All clear on that?  Thought so.
So how is it that we can teach that the holy city, Jerusalem, continued to be trampled on by the nations until June of 1918?

*** re chap. 25 p. 162 par. 7 Reviving the Two Witnesses ***
“…because it has been given to the nations, and they will trample the holy city underfoot for forty-two months.” (Revelation 11:2) We have noted that the inner courtyard pictures the righteous standing on earth of spirit-begotten Christians. As we shall see, the reference here is to the literal 42 months extending from December 1914 to June 1918…”

See what I’m getting at?
Nuff said. 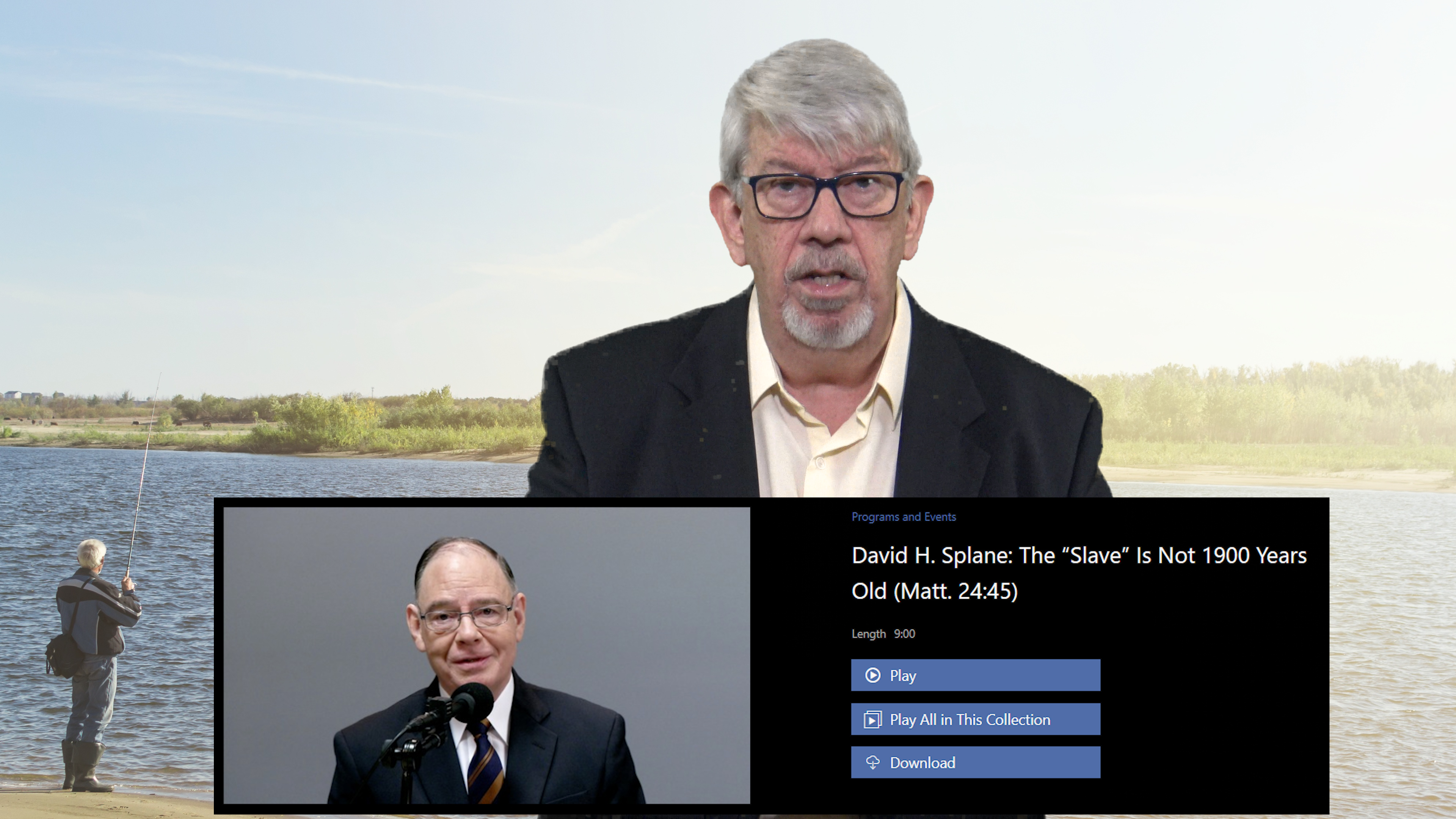 One more nail in the coffin of the 1914 doctrine.

As a side point, it’s interesting that the 42 months start in December 1914. Why December? For no other reason than that they must end in June 1918. Gotta love that prophecy massage.

I hadn’t considered this before, but you’re quite right. It is yet another example of how we can be so sure of an interpretation that we will blithely press the facts to fit the conclusion. October of 1914, it could be argued, has some prophetic significance under our current interpretation of events, but December of that year? So let’s review the various elements of our interpretation– 1) A prophetically meaningless start date. 2) A literal 42 months, but a symbolic 3 1/2 days. 3) In no way did we finish our preaching work June of 1918. 4) Contrary to what… Read more »

don’t know what you’re talking about. It was Oct 1 when C.T. Russell announced, “the Gentile times have ended.”