I just got another news item today.  It seems the State of Delaware is suing a congregation of Jehovah’s Witnesses for failing to report a crime of child abuse. (See report here.)

Now I know that the whole issue of child abuse is highly charged emotionally, but I’m going to ask everyone to take a deep breath and put all that aside for the time being. All the anger you may feel, all the righteous indignation over the ineptitude of some, the abuse of others, the uncaring attitudes, the cover-ups, all of it—put it to one side, just for the moment. The reason I ask this is that there is something else of great importance to consider.

There is a command from God on the books. It is found at Romans 13:1-7. Here are the key excerpts:

Jehovah tells us that if we disobey the governments that are His minister, we are opposing his arrangement. To oppose God’s arrangement is to oppose God himself, not so? If we oppose the superior authorities that Jehovah has told us to submit to, we “will bring judgment” on ourselves.

The only basis for disobeying the superior authorities—the governments of this world—is if they tell us to disobey the commandments of God. (Acts 5:29)

Is this the case in the issue of our handling of child abuse?  Consider these facts:

What we have here is evidence of international civil disobedience at the institutional level. For items 3 and 4 the Organization has already been punished to the tune of 10 million dollars. What penalties will be levied for the 1,000 plus cases in Australia is anyone’s guess. What legal “wrath” the Delaware congregation will face is pending. As for the institutional destruction of potentially incriminating records in the UK, we will have to wait to see if Judge Goddard treats this as the criminal offense it appears to be.

The organization has attempted to deflect the accusations that they have mishandled and covered up criminal activity. They claim that these accusations are the work of lying apostates, but where are the apostates and liars to be found in the aforementioned list? These are governments and State appointed authorities which are systematically being opposed in direct violation of the command given us at Romans 13:1-7.

The justification for all this is protecting the name of God by not airing the Organization’s dirty laundry. We do not want to bring reproach on the Organization. No one thought we would ever face the music. We thought the end of the system of things would come soon and clear the slate. We thought that Jehovah would never allow us to see this day, to face this accounting.

The irony is that in our systematic attempt to not bring reproach on the Organization, we are bringing a level of reproach that is exponentially greater than anything we had ever imagined.

Is God one to be mocked? Do we think He is just joking when he says: “For whatever a man is sowing, this he will also reap”? (Ga 6:7)

Pending, we have Australia Royal Commission’s recommendations to the Government of Australia based on Advising Counsel’s findings. Next, there will be the findings of the Independent Inquiry into Child Sexual Abuse (IICSA) in England and Wales. Just a few months ago, Scotland set up its own inquiry. The ball is rolling, at least within Commonwealth countries. Will Canada be next?

Now is the time for the Organization to repent, to humbly acknowledge they were wrong to disobey clearly defined laws requiring them to report these crimes and take steps to rectify their policies. Governments often look favorably upon contrition, but more important, so does God.

Can the Governing Body ever take a position wherein they acknowledge that they have been wrong and that the governments of “Satan’s wicked system” were in the right?  Based on the attitude and policies manifested over the last 100 years, it is very hard to see that happening. If it does not, the retribution that is stored up according to the Word of God will continue to grow until the day it is finally unleashed.

All this could have been avoided if we’d simply obeyed the next verse of Paul’s direction to the Romans.

“Do not owe anything to anyone except to love one another; for whoever loves his fellow man has fulfilled the law.” (Ro 13:8)

But it seems that obedience to our Lord and our God isn’t high on the agenda these days.

[i] Crimes Act 1900 – Section 316
316 Concealing serious indictable offence
(1) If a person has committed a serious indictable offence and another person who knows or believes that the offence has been committed and that he or she has information which might be of material assistance in securing the apprehension of the offender or the prosecution or conviction of the offender for it fails without reasonable excuse to bring that information to the attention of a member of the Police Force or other appropriate authority, that other person is liable to imprisonment for 2 years.
[ii] Download Submission
[iii] View details here.
[iv] BBC Broadcast. At start and at 33:30 minute mark. 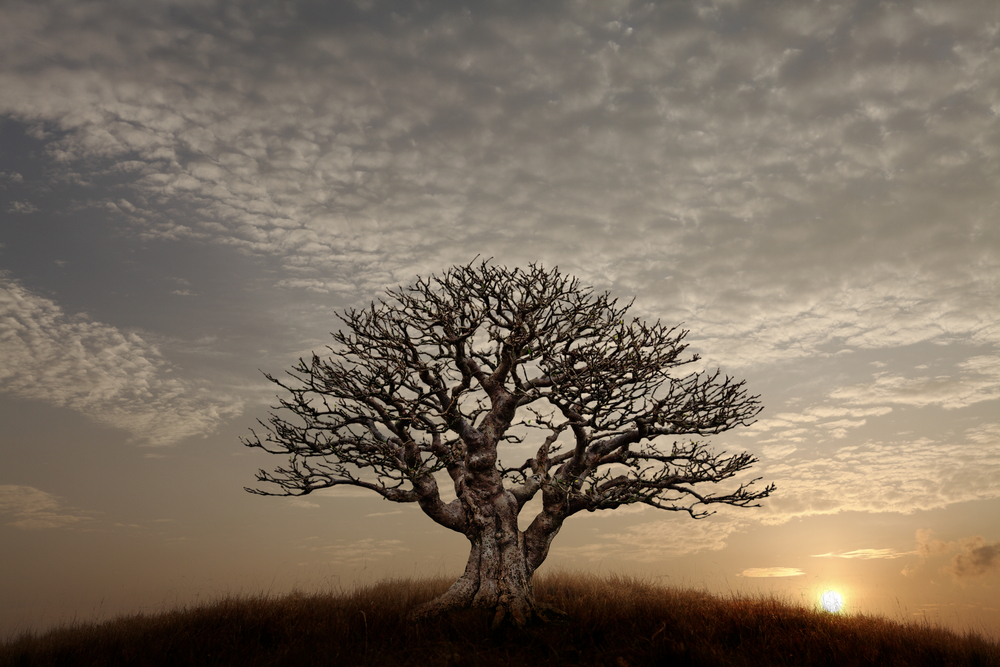 This is my first post anywhere. I have been very cautious and am not the scholar have seen among my brothers and sisters here. But I must speak up at this point. First, Meleti I want to offer my deepest thanks. My family found ourselves where we thought we never be and were lost,tattered and torn. Those we thought were shepherds, who had known us all our lives turned on us and drove us from the flock. We relied on Jehovah and he quickly brought us here, where there was food and light and healing, once again thank you. dearest… Read more »

Thank you for the kind words of encouragement. They mean a lot to all of us here.

I enjoy reading your articles. I wish there had been such articles 14 years ago. They are logical, scriptural and very well written. You say that the purpose of this site is to investigate the teachings of the organisation in the light of the bible and you do this brilliantly. You also state when you quote scriptures that these are commands not just good advice. And this is my point: I left the WTS in 2002 and had to most of my research using just the bible, and my interlinear and their own ‘literature’ if you can call it that.… Read more »

I agree. My contact with the Organization now is much like that of Paul’s with the synagogues. I go to find those with whom I can preach with a view to helping them as I was helped. However, I recognize that the “detoxification” process takes time, sometimes years, so each one must move at his or her own pace.

I respectfully disagree. Each Christian is free to do as his/her conscience dictates and as God’s spirit directs.