The Spanish Field and Donations 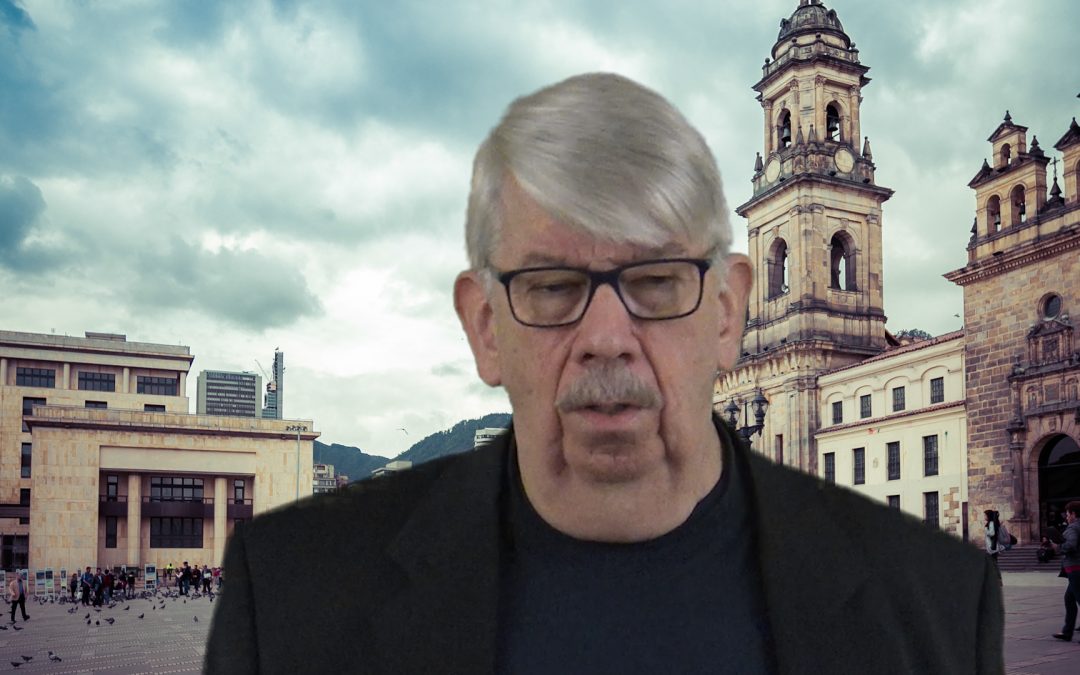 Jesus said: “Look! I say to you: Lift up your eyes and view the fields, that they are white for harvesting.” (John 4:35)

Some time back we started a Spanish “Beroean Pickets” web site, but I was disappointed that we got very few views.  I took this to mean that there wasn’t the same need yet in Spanish as I’ve seen in English.  However, recently, a video by a Bolivian ex-JW sister garnered over a million views in just a few weeks.  I realized that perhaps we were going about things the wrong way and that videos were the way to go.  It seemed that all those years I spent preaching a false good news in Latin America were not completely misspent, so I polished off my rusty Spanish and had a go at it to “test the waters”.

The results have been overwhelming.  In just three weeks, that first video has garnered more views that all my English videos combined over almost a year—164,000 as I write this.  Also, the number of Spanish subscribers has already topped 5,000, compared to 975 in English. (Incidentally, once we hit 1,000 subscribers in English, we’ll be able to do live streaming on YouTube.)

I just wanted to share that with you all.

Now this isn’t a one-man show.  Others are stepping up to help out.  We all have our gifts.  What we are trying to do here is to spread the real good news, the one that has been perverted and subverted by so much religious dogma, not only among Jehovah’s Witnesses, but all other Christian religions as well.  It is our hope that many of those who awaken will turn to the Christ and gather with one another to return to the first century model of independent congregations all following the one true leader, Jesus Christ.

With that in mind, just a quick word of explanation about donations.  Those of us working in this ministry are all self-sufficient—thank the Lord for that.  So why ask for donations?  Speaking for myself, I can get by with what I make secularly and from savings, but I couldn’t afford to do that and maintain the costs of the sites and production.  We’ve just switched to a new host to save costs and with a view to improving support.  However, the costs of hosting the sites, as well as other support services and software subscriptions run into thousands of dollars a year, so donations from generous ones wanting to have a part in this work is what keeps us going.  We seem to have just enough every month to make ends meet and no more, which is as it should be.

We have placed a donation widget on this site because those who have asked to help out needed some mechanism to effect the transactions, nothing more.

Some have accused us of seeking to enrich ourselves by this means.  I’ve been working on these sites since 2011, and I can’t even begin to count the hours spent, other than to say that if I were still serving as a special pioneer, I would be making my time and then some. 🙂

if I really wanted money, I would have taken the many hours spent here and invested them instead in doing software development for corporations willing to pay for those services.

This is very much a labor of love, though I admit that I am trying to curry favor with the one we should all be seeking to please.

If you speak speak Spanish, you might want to have a listen. Sorry, no English subtitles as yet.

Your brother in Christ,

Sorry about that. I’m not sure why that happened, but I’ll look into it. I’ve never tried the link via phone, so I’ll give that a try.

Okay thanks. I’ll use a public library computer. I don’t presently have Internet at home. It could be that my phone loads PayPal page so slowly it failed to load.

I don’t know if there is a problem with my phone or your donation link. There appeared to me to be a problem with one when twice I attempted to make donations. I typed in my name, my email was already added. I punched in the amount and the submit button. Then I was taken to a pay pal Page that didn’t seem to load all the way. I could only read pay pal with some other info on the pages header. I didn’t see anyway to transfer funds. I don’t believe they were. Shouldn’t there have been more to… Read more »

May the Lord continue to bless your work. Those of us that know you, know that you are not after money, that’s just not what you are all about.

I dropped a little something something in the donation box just last night, it wasn’t much compared to what I get in return, but as we all know every little bit helps.

Your Brother in Christ,

Thanks Psalmbee. Hopefully, I’ll see you in March on my way home.