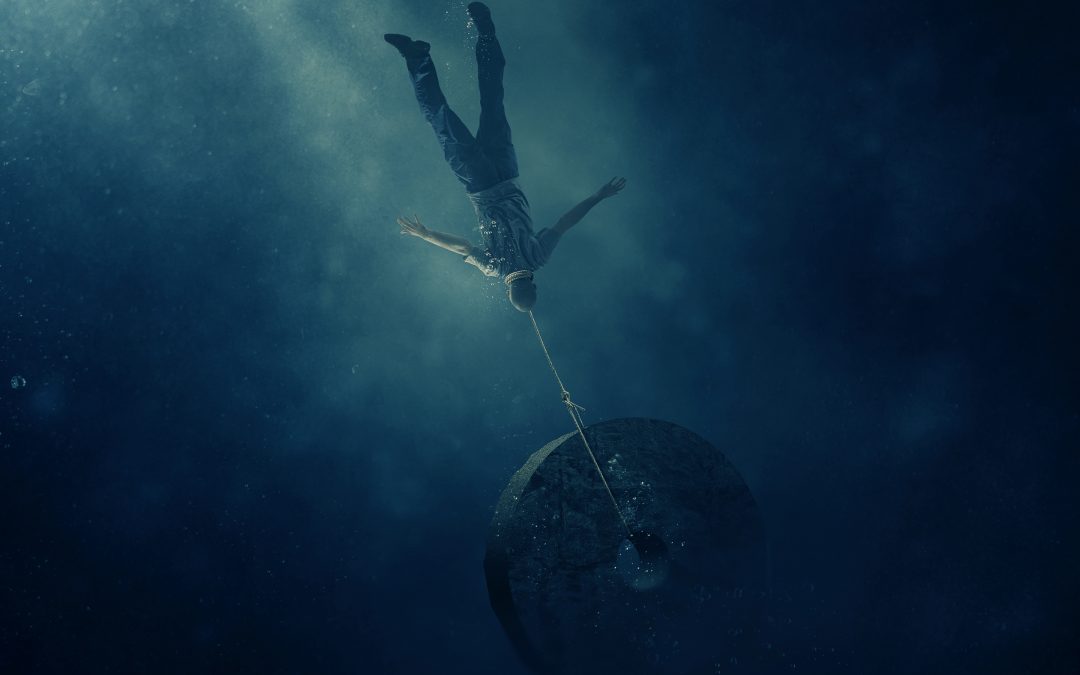 [This is a very tragic and touching experience which Cam has given me permission to share.  It is from the text of an e-mail he sent me. – Meleti Vivlon]

I left Jehovah’s Witnesses just over a year ago, after I saw tragedy, and I just want to thank you for your encouraging articles. I watched your recent interview with James Penton and am working through the series you put out.

Just to let you know how much it means to me, I can briefly relate my situation. I grew up as a Witness. My mother saw some truths click as she was studying. My father left around this time, partly because he did not want her to study the Bible. The congregation was all we had, and I immersed myself in the congregation. I married a sister because I thought she was spiritual and planned a family with her. After our wedding, I found that she did not want children after all, that she loved to gossip, preferred female company (lesbian) and when she left me a few years later, I got a glimpse of how the “spiritual” ones in the congregation assisted her in leaving, and caused a division in the congregation. The ones I thought were my friends turned their back, and this hit me hard. But I was still behind the Organization.

I ended up meeting a sweet sister in Chicago that I fell in love with and married. She could not have children due to health issues, yet I gave up my 2nd chance for children to be with someone so kind and amazing. She brought out the best in me. After our wedding, I found out that she had an alcohol problem, and it began to get worse. I sought help through many channels, including the elders. They were actually helpful, and did what they could with their limited abilities, but addiction is a hard thing to overturn. She went to rehab and returned still with her addiction not under control, so she was disfellowshipped. She was left to handle it without the help of anyone, even her family, because they were Witnesses.

She needed to see light at the end of her tunnel and asked for a timeframe for reinstatement. They told her she is only hurting herself, so if she could get control of this for 6 months, they would talk to her then. She took this very seriously from that moment. Due to several personal reasons, we moved in that period of time, and now had new elders and a new congregation. My wife was so positive and happy and excited to start fresh and make new friends, but after meeting the elders, they were adamant that she must stay out for 12 months minimum. I fought this and insisted on a reason, but they refused to supply one.

I watched my wife slip into the darkest depression, so my time was spent either at work or caring for her. I stopped going to the kingdom hall. Many times I stopped her from committing suicide. Her emotional pain manifested itself in sleepwalking every night, and she started to self medicate with alcohol while I was at work. It ended one morning when I found her body on the kitchen floor. She had died in her sleep. While sleepwalking, she had laid down in a way that impeded her breathing. I fought to revive her using CPR and chest compressions until the ambulance arrived, but she had been oxygen deprived for too long.

The first call I made was long distance to my mother. She insisted I call the elders for support, so I did. When they showed up, they were not sympathetic. They did not console me. They said, “If you ever want to see her again, you will have to come back to the meetings.”

It was at this moment that I was thoroughly convinced that this is not the place to find God. Everything I have come to believe in my life was now in question, and all I knew was that I could not abandon everything I had come to believe. I was lost, but felt there was some truth to hold on to. The Witnesses started with something good, and turned it into something disgusting and evil.

I blame the Organization for her death. Had they let her back, she would have been on a different path. And even if it could be argued that they are not to blame for her death, they certainly made the last year of her life miserable.

I am now trying to start over in Seattle. If you are ever in the area, please let me know! And keep up the outstanding work. More people are built up by your research and  videos than you might know.

[Meleti writes: I cannot read such heart-breaking experiences as this one without thinking of Christ’s warning to his disciples, particularly those in whom more responsibility has been invested.  “. . .But whoever stumbles one of these little ones that believe, it would be finer for him if a millstone such as is turned by an ass were put around his neck and he were actually pitched into the sea.” (Mr 9:42)  All of us should be mindful of these words of warning now and into our future so that we never again permit the rule of man and Pharisaical self-righteousness to cause us to sin by hurting one of the little ones.]

Articles by Meleti Vivlon.
← Are You Maintaining Your “Large Shield of Faith”?Lessons We Can Learn from the Book of Leviticus →

My Awakening after 30 Years of Deception, Part 3: Achieving Freedom for Myself and My Wife

Dear brother Cam. Your experience is very, very sad. I can’t hug you, but at least I’d like to tell you what I was thinking about when I read your bitter experience. You were in an organization that kept you from coming to Jesus. Every year at the Memorial they told you to reject His offer of eternal life. To reject bread and wine symbolizing your redemption. But Jesus wants you. He needed to get you out of Org and bring you to Him. And then came the moment your eyes were opened – as you wrote: “It was at… Read more »

What an ordeal! I’ve experienced some pretty bad things at the hands of corrupt elders, but what they did to your wife is about as bad as it gets.

Disfellowshipping has become a weapon. It’s used as a way to express power and to dominate others. Under the banner of “keeping the congregation clean”, which does not appear in the Bible, they have granted themselves unchecked power. The only good thing is we do not have to grant them power or influence in our lives. Unfortunately, the process of learning that can have tragic consequences.

I read this and it broke my heart! How cold-hearted and cruel! yet, these elders are NOT trained in human psychology and are not qualified to help people suffering from addictions and/or emotional difficulties. I have sauté therapy for an issue I dealt with in the mid 1990’s and it helped me a great deal, yet the elders were miffed about my seeking help. It wasn’t long after that that I began questioning them, the organization and all I’d been taught by the JW’s. I pray that this dear man find peace and comfort in his life and that The… Read more »

Is this the way the organisation has headed? Is this the way it has always been? What a boxed-in, mind-controlled bunch of people. What really worried and shocked the life out of me was when at my last stages with the org. One big pattern had emerged. The brothers that were practicing true Christianity were the rank and file. Most of the elders seem to live in a different world. A corporate world. An organisation mindset world. Man, was I discouraged. Little cracks in the dam started to really open up after that. It’s so sad that it’s all conditional… Read more »

You’re right, many elders do not live in the same world. They have a position in the congregation that has been defined by the Organization and is not realistic. Many elders are under the thumb of overbearing sales managers make that Circuit Overseers, whom are judged by their numbers. It’s supposed to be theocratic, but operates much like any business. I don’t agree with the assessment that it’s a printing/publishing company; I think it’s more about building a real estate empire and they’re off to a flying start. I remember when I got baptized and suddenly the love-bombing was replaced… Read more »

This is tragic. My heart weeps for such people who are not in need of punishment but in need of love and kindness and understanding. The attitude of the elders reminds me of the pharisaical attitude Jesus warned us against, Matthew 23 “ You Pharisees and teachers are in for trouble! You’re nothing but show-offs. You’re like tombs that have been whitewashed. On the outside they are beautiful, but inside they are full of bones and filth. 28 That’s what you are like. Outside you look good, but inside you are evil and only pretend to be good.” They claim… Read more »

Very sad story but unfortunately very common. I remember an abused sister (childhood) ended up being disfellowshipped later in life. She also became suicidal so she asked if the elders could pay her a visit. After pouring her heart out, one of the elders said: ” What are we suppose to do, reinstate you because you’re suicidal?” Our Creator condemned the ancient Jewish clergy for not being able to ” bandage the sheep” Ezekiel: 34:4 “You have not strengthened the weak or healed the sick or bound up the injured. You have not brought back the strays or searched for… Read more »