We have a brief FAQ on commenting guidelines. Perhaps some clarification might be helpful.  We have come from an organization in which men love to Lord it over other men, and punish those who disagree. Such must not be the way with us if we are to be different and truly follow the pattern of our Lord.

We are emerging from organized religion into the wonderful light of our Lord Jesus. May no one enslave us again.

Sometimes we might read a comment from a very sincere and well-meaning brother (or sister) explaining his point of view on a subject, claiming that this was revealed to him by the Holy Spirit. That may well be. But to make the claim in print publicly is to set oneself up as a channel of God. For indeed if the Holy Spirit has revealed something to you, and then you reveal it to me, I am in a difficult position. How do I know the Holy Spirit has revealed it to you and it is not just your imagination? If I disagree, I am either going against the Holy Spirit, or I’m tacitly stating that the Holy Spirit is not working through you after all.  It becomes a lose/lose scenario.  And what if I should come to an alternate point of view, claiming that I too had this revealed to me by Holy Spirit, what then?  Are we to set the Spirit against itself.  Never may that happen!

Additionally we should be very cautious about offering advice. Stating something like, “this is one option you might consider…” is very different from saying, “this is what you should do…”

Likewise, when offering an interpretation of Scripture we must be very, very careful. When drawing uncharted areas on old maps, some cartographers put the caption, “Here be dragons”. There are indeed dragons hidden in uncharted areas—the dragons of pride, presumptuousness, and self-importance.

There are some things in the Bible we cannot know for certain.  This is because God intended it to be so.  We have been given truth, but not all the truth. We have the truth we need. As we need more, more will be revealed. We have been given glimmers of some things and because we are sincere Bible students, we may yearn to know them; but that yearning, if unchecked, could turn us into demagogues.  To claim certain knowledge when such is not revealed by Scripture is the trap that all organized religion has fallen prey to. The Bible must interpret itself. If we begin to offer our own interpretation as doctrine, if we turn personal speculation into the word of God, we will not end well.

So by all means, offer speculation when you think it beneficial, but label it well, and never take offense if someone else disagrees.  Remember, it’s just speculation.

When Is the Memorial of Christ’s Death in 2016? 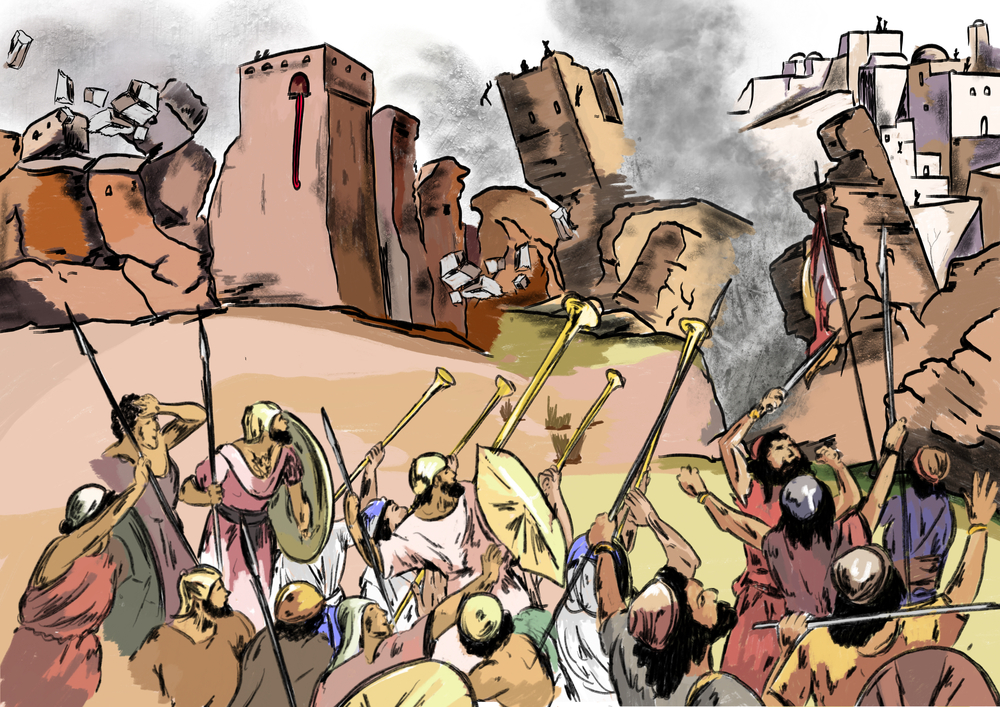 The Rise and Fall of JW.org

For all who cannot speak their mind and heart, the word translated as “patience” in the revised NWT actually means “To suffer as long as the spirit takes.” Having had loyal association with Jehovah’s Witnesses over the last half century, I think I speak more freely than many. I was not born a Witness and quickly discovered how many were. My personal experience helped many because of this. Why I joined is the real question. Why I had to survive a mind-bending event is another. While this was my initial experience, I had to give up telling it to spare… Read more »

Thank you SW for that.
It was encouraging, and appreciated.

I can’t help but say a few things here in my defense, because I’m sure some of this is aimed at me. I will exit these discussions, as I do not wish to offend new thinkers, tired of being enslaved by dogma, not scripture. Right, and good! First, I encouraged anyone so inclined to partake of the memorial celebration, to do it at home so you’re not intimidated. Can I be so bold as to remind us all that Jesus commanded Christians to observe his death by wine and bread? Second, I did state we shouldn’t fear the Armageddon /… Read more »

Very well said Meleti, your words are very reassuring! We have left the organization (some of us have sacrificed much) for the sake of our love for our heavenly father and his Christ and our love of truth. We have been set free, so the last thing we want is to be enslaved again by men

Good Reminders Meleti, making new Truth claims is a huge deal. Even if one uses scriptures to show the steps in coming to that conclusion, like the trinity doctrine. One can argue for God being a triune God. One can argue against that claim also. In saying that, speculation is not always bad. The human mind seeks answers and it is natural to guess at possible answers when revelation/Scripture is not clear. Another term for speculation is ‘guesswork’. We may spend a lot of time and effort in examining speculation or someone’s guesswork, that’s ok, if you take it that… Read more »

I totes agree with this. Everyone is different so even if the spirit has guided one person in a certain way, that does not mean that way should be followed by everyone else. Its like if a health treatment works for you, you shouldn’t be suggesting everyone else use the same treatment. Thanks Meleti!

AMEN, AMEN and thank you Meleti
I was beginning to wonder what direction this was starting to go.