James Penton will explain why each of these statements is false. He will demonstrate how the Rutherford presidency was one marked by hypocrisy, autocracy, and in fact everything that Jesus stated at Luke 12:45 is characteristic of the evil slave.

James Penton is a professor emeritus of history at the University of Lethbridge in Lethbridge, Alberta, Canada and author. His books include "Apocalypse Delayed: The Story of Jehovah's Witnesses" and "Jehovah's Witnesses and the Third Reich".
← The Holy Spirit in Action – In Pre-Christian TimesHoly Spirit in Action – In the 1st Century Christian Times →

God’s Nature: How Can God Be Three Distinct Persons, But Just One Being? 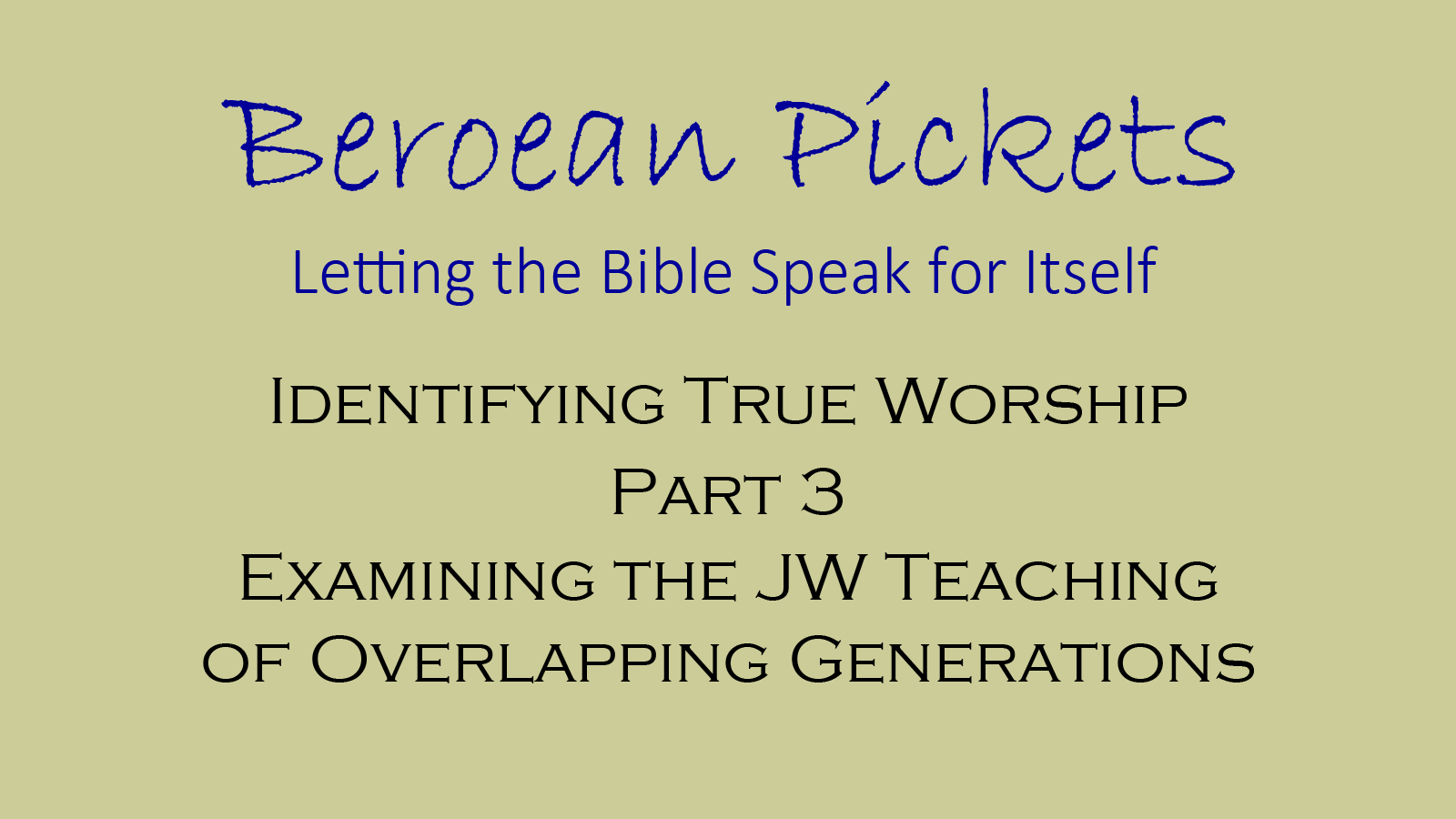 The disappointments I experienced with Jehovah’s Witnesses have in no way diminished my faith in our Creator. I see revelations regarding the history of the Witnesses as quite possibly be one aspect of Jehovah vindicating His name. I also place this in context of other things which are happening around the earth; such as the revelations of corruption in numerous religious organizations. I can’t help but think that the cat is out of the bag and that the JW Organization will suffer in the long run. It amazes me that people still adhere tp this organization which has been discredited,… Read more »